Dressed to the Nineties 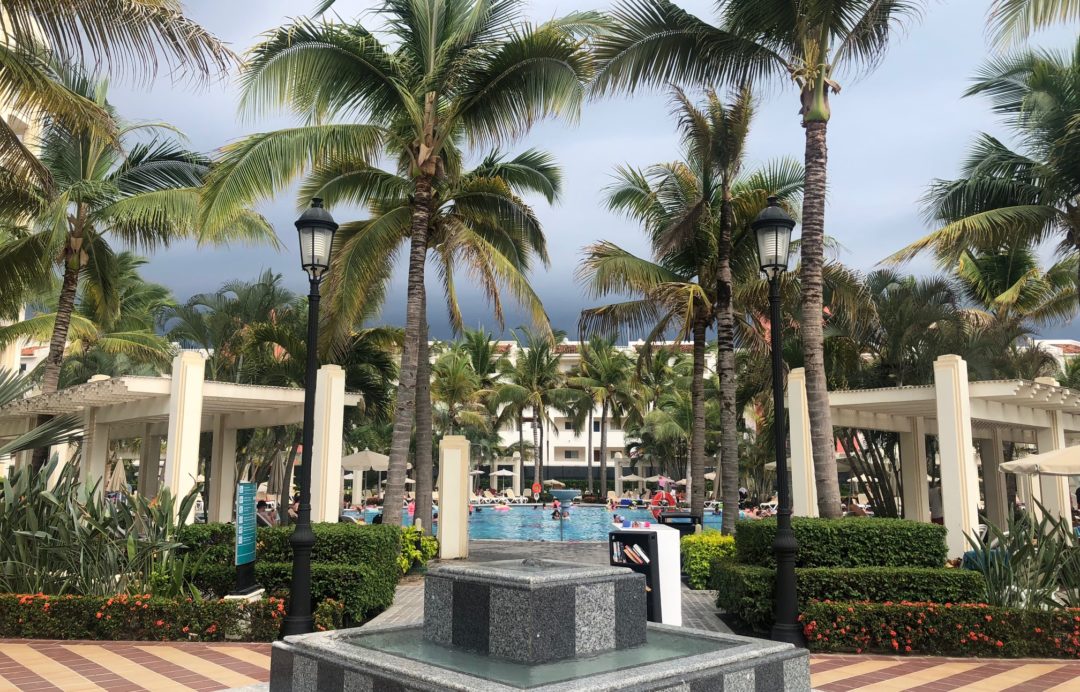 Hey everyone!! We are so excited about todays post for you guys! Its something a little different and we will be writing them every time we travel somewhere new! As most of you guys may already know, in the beginning of June we went to Puerto Vallarta, Mexico! It was our first trip together and we had the most amazing time. We’re not sure if its just us or if other people agree, we’ve never really heard much about Puerto Vallarta, only the more popular destinations like Cabo. A fun fact about this trip is it was actually a radio contest winning so the resort and the destination were chosen! We already know so many amazing things about Riu’s and were pleased that, that was the resort we were staying at. We wanted to share our experience and thoughts on the resort – incase any of you guys are looking to plan a trip in the future! We LOVED it and would recommend it to anyone! Its honestly perfect and accommodating to all age demographics. There’s something to do for everyone. Sometimes it’s difficult when reading online reviews or looking at the website and its better to hear thoughts from someone you actually know and trust their opinion. We decided to talk about the four most important components to consider while traveling – well in our opinion anyways! Scroll down for more info!

Hotel / Rooms
Okay, so the first thing we’re going to talk about is the actual hotel and rooms. We will try to keep this as to the point as possible lol. But the minute our car pulled up to the hotel we were in awe. It was so beautiful and with breathtaking views. The hotel is 10 years old this year and apparently going under renovations within the next year or so! It is an open concept which is awesome, so many windows and so nice and bright. The lobby is so big with so many areas for seating. Something we both loved especially with the open concept outside in the “communal area” – it felt as though you in a little town in Europe, especially in the night with the live music, lights, and dancing! The communal area once again has tons of seating – one side is the stage where the nightly performances were held and on the other side was even more seating from the patio that was connected to one of the buffets. We are super picky when it comes to cleanliness and this hotel did not disappoint on that. In both the rooms and overall hotel – it was spotless at all times of the day. The grounds were immaculate. The bathrooms were so clean at any point in time! As for the bedrooms, we loved them so much! They were super spacious and accommodated three adults perfectly. The one bed was so big…there were point where us three girls would all sleep in one lol! The bathrooms were also spacious with tons of counter space (something that is also important to us lol)! Even the air conditioning worked very well… maybe even too well – because we were freezing at points lol. The room was fully stocked with water, soft drinks, and alcohol! They provided so many towels for us and were SO accommodating. If we needed anything at any point in time we were able to call to the front desk and they brought it up to us within minutes.

Pools / Beach
So, when you go on a tropical vacation the first things we think of are obviously the pools and beach, since let’s get real, that’s where you are spending majority of your time! Sometimes depending on where you travel to the beaches are a little too rocky and you can’t even lay by them or enjoy them fully. Even though we are by far more pool people than beach, we still like to go in and tan a bit. There were two pools with a swim up bar. The pools were so big and beautiful overlooking the beach… literally just a few steps away. There were a bunch of lawn chairs, however like most places you need to wake up early and secure your seats. It wasn’t peak time for traveling but our resort was full of people and you couldn’t even tell while in the pool, there was always a lot of room. The pools were so clean and WARM!!! We were shocked to step in and not have to adjust our body temperatures. It was like 40 degrees at all times of the day. As for the beach, it was also so clean with tons of seating. We had a large water front area that was adjacent to the neighboring Riu which you also have full access too. The water was so nice and also warm, like who knew ocean water could ever be warm?! We were honestly. Considering where the resort is situated the water was fairly clam, we went in daily! There also wasn’t anyone else at the beach but guests of the resort. Like we said earlier with the resort being open concept, they were just a few short steps from the lunch/ snack buffet. The employees were always roaming around the pool and beach area asking the guests if we wanted any beverages! They catered to their guests so well, we truly felt pampered. Ours days consisted of eat, pool, beach – repeat!

We knew that before we even left, we would be spending the majority, if not all of our time on the resort (so we were all hoping there was lots of fun things to do and see!!!). We can honestly say that this resort literally thought of/had everything. Each day, there were literally TONS of activities to do. They had water aerobics, bingo, ping pong, Zumba on the beach, guessing games, water polo, yoga, audience competitions, etc. It was awesome because not only was there tons to do, but so many people participated which made it fun to watch even if you decided to opt out of the activities. As for the evenings, every night there was something called showtime, which started at 9 p.m. in the outdoor stage area. Each night they would have different performances that would appeal to lots of people. For example, they had comedic ones where they used the audience and it was more of a gameshow/competition style, historic night on native Mexican heritage, aerial show, professional dancing, skits, and of course a Michael Jackson tribute (which was AMAZE btw)! And OMG…. literally every night there was a live band that played/sang nothing but latino music (our personal fav lol)!!! The actual resort was designed in such a way that it felt like you were in Europe or something with a “square/town-like” feel (so fun) so there were always people dancing, partying at the bar (right in the middle), or relaxing/people watching (we did all 3 lol). Also, they have a nightclub on the resort and the music they played was incredible!!!

Okay…. food is extremely important to us (as we’re sure it is to a lot of people) and let us just say it did not disappoint!!! We were never worried about the quality of food because we trusted the hotel chain/reputation but it was definitely a top concern for us lol. To give a little rundown, there were 2 buffets, and 3 other sit-down/separate restaurants. The buffets both had a ton of food, and different kinds so that literally anyone would be able to find something they liked. We can honestly say that there wasn’t anything we didn’t really like- we tried so many new things (as well as some classics like nachos and burgers lol) and it was all delicious! There was only one restaurant we didn’t end up going to (a sit-down, steakhouse) but we literally lived at the buffets and Asian restaurant! Also omg we have to mention, the AMOUNT of food was literally insane!!! The buffets were constantly overflowing with everything you could possibly imagine, and the sit-down restaurant portions were huge. And don’t even let us get started on the fruit…. so fresh and so many different things that we just don’t have here (we swear everything tasted better there lol).

There’s just so many great things to say about this resort, the people, and our experience there! This was an all inclusive resort and we felt so well taken care of! The staff there were the sweetest and kindest people, and so accommodating to their guests. As we said earlier we would 100% recommend it to anyone, it was so much fun yet so relaxing, and we feel like it appeals to all ages. The resort itself was beautiful, and the main elements we cared about exceeded our expectations! Also, something to note, we went the first week of June (3-11) and let us just say…. it was HOT. Like obviously that’s to be expected and we loved it, but it was literally 36 degrees everyday (and a little humid). It was just the beginning of their rainy season (thankfully it really didn’t affect us at all) but it never cooled down at night which could be an issue for some! For example, none of us could wear makeup because it literally felt disgusting/it was just too hot for it. So we were au natural the wholllllle trip lol. Just make sure to do your research for any place you go about the kind of weather you’ll experience when you’re there to ensure the best time! Our only complaint would be…. that the vacation wasn’t long enough and we miss it like crazy (we all reminisce in our group chat on the daily lol). Scroll down for photos of the resort! 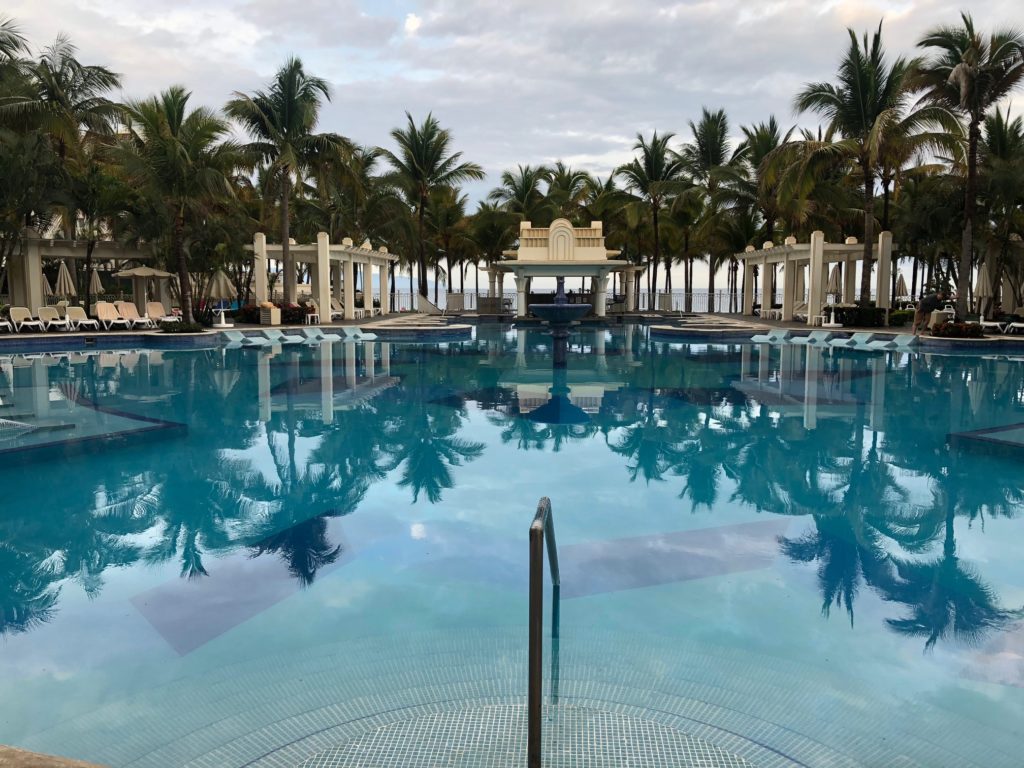 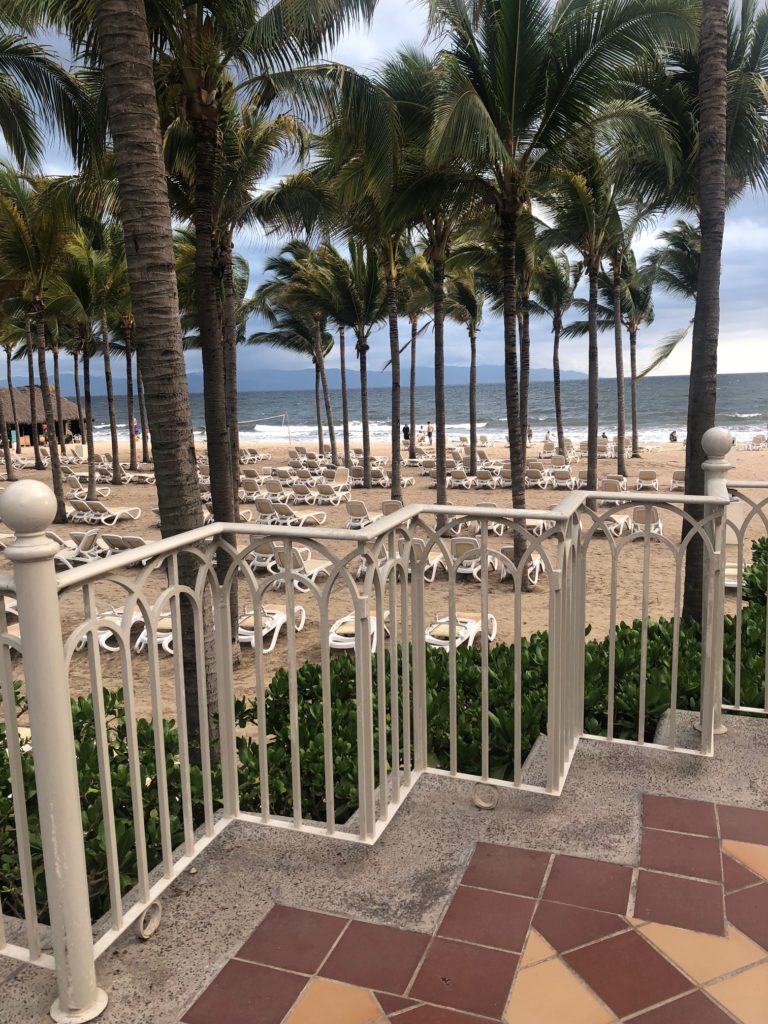 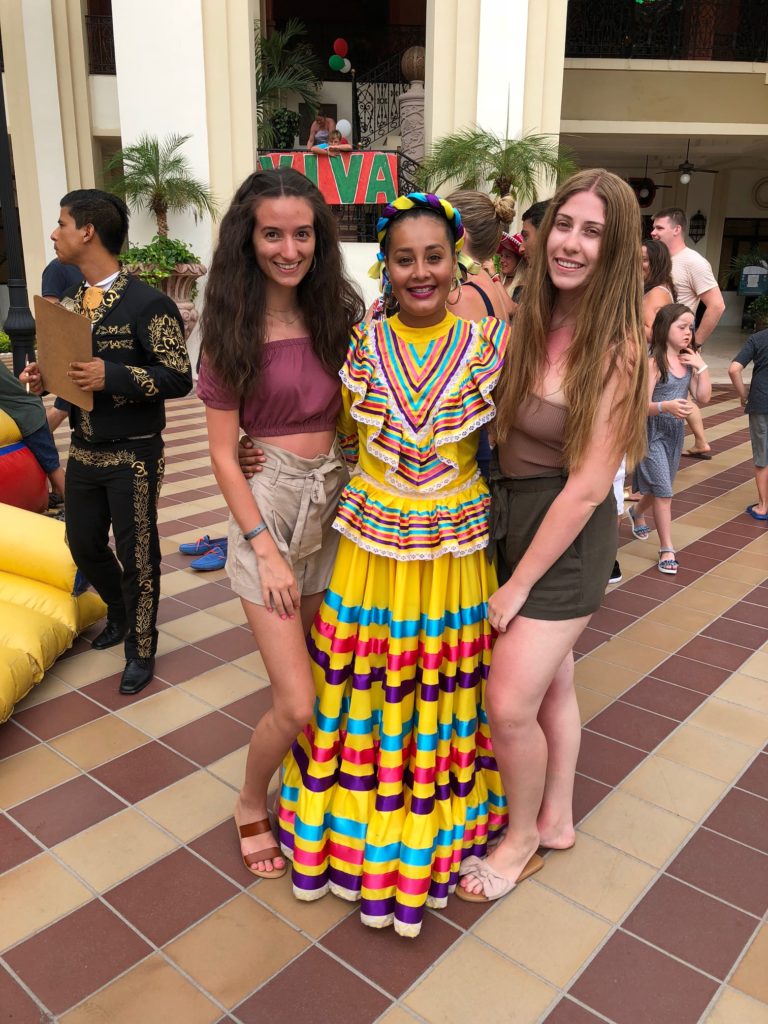 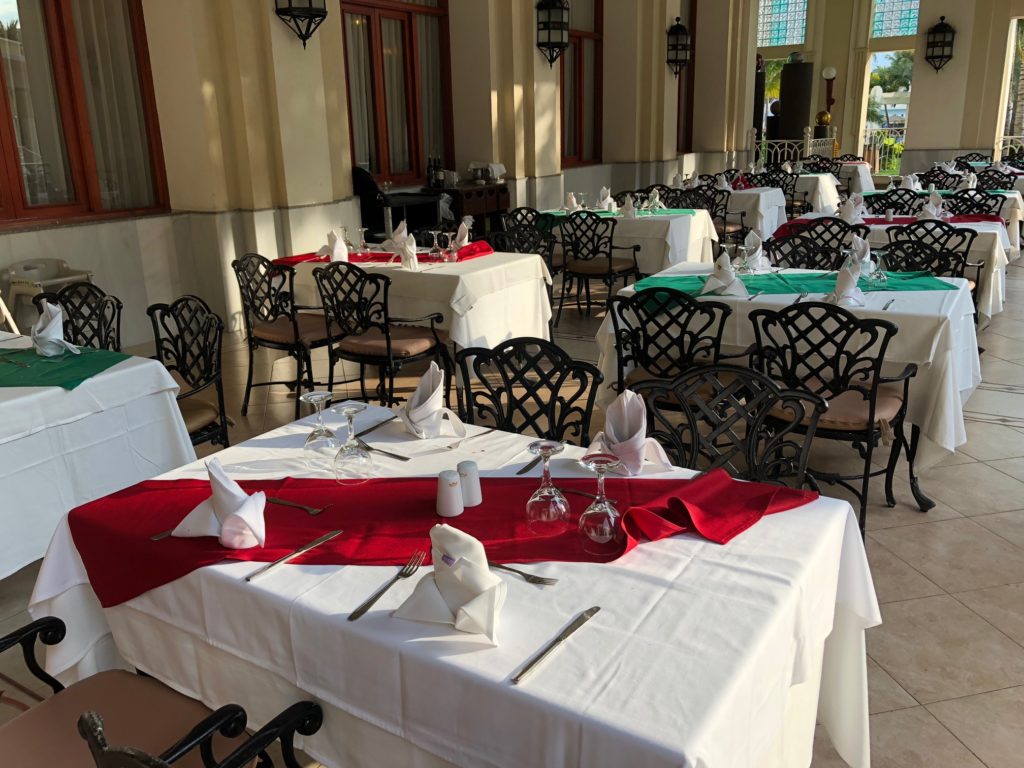 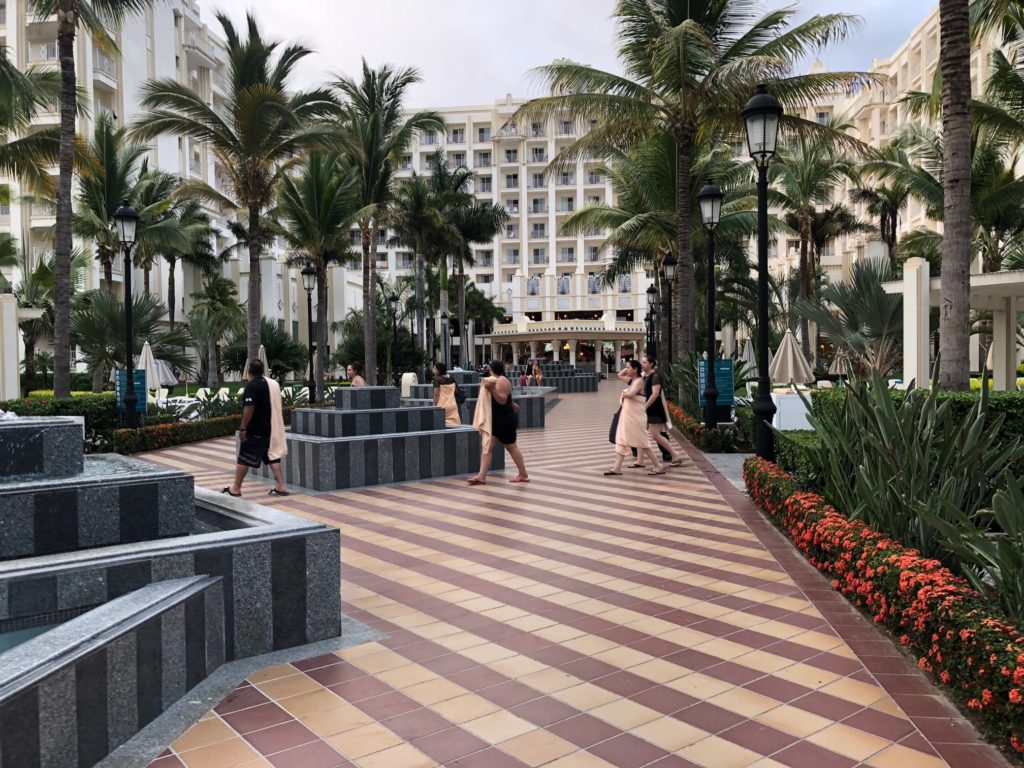 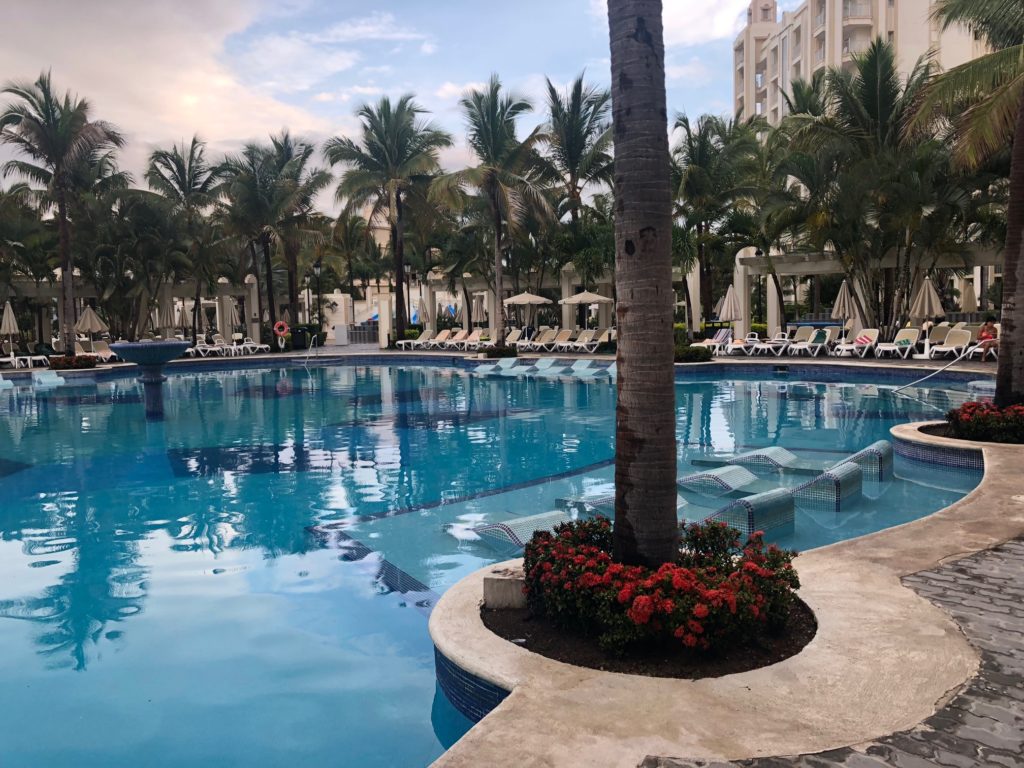 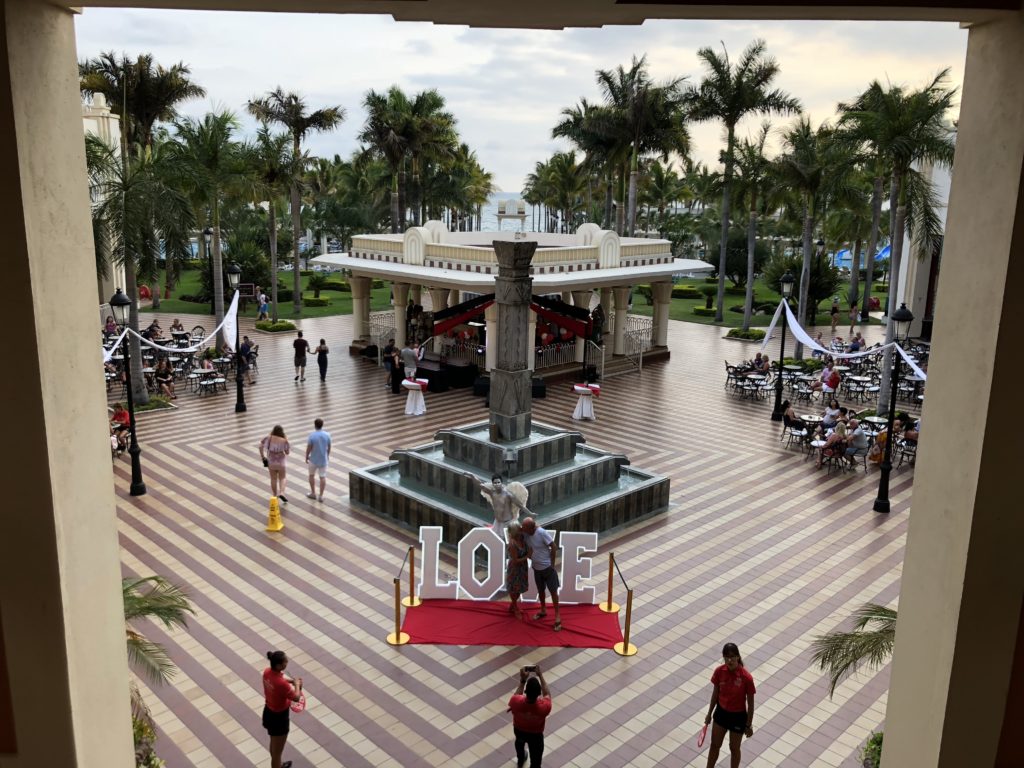 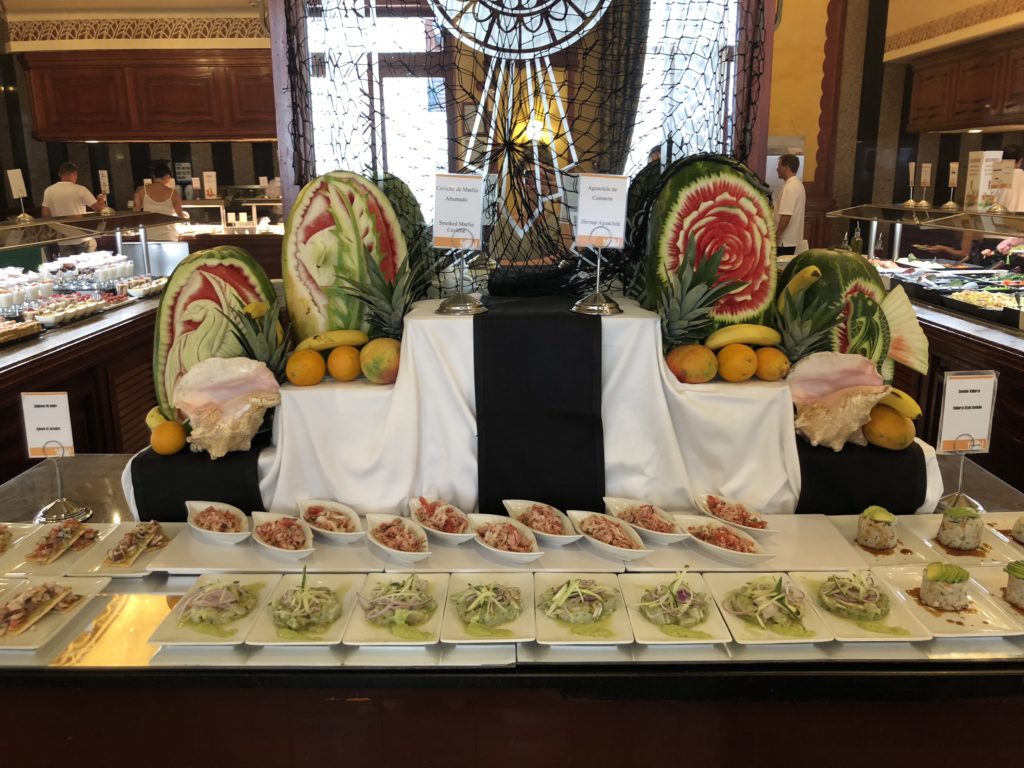 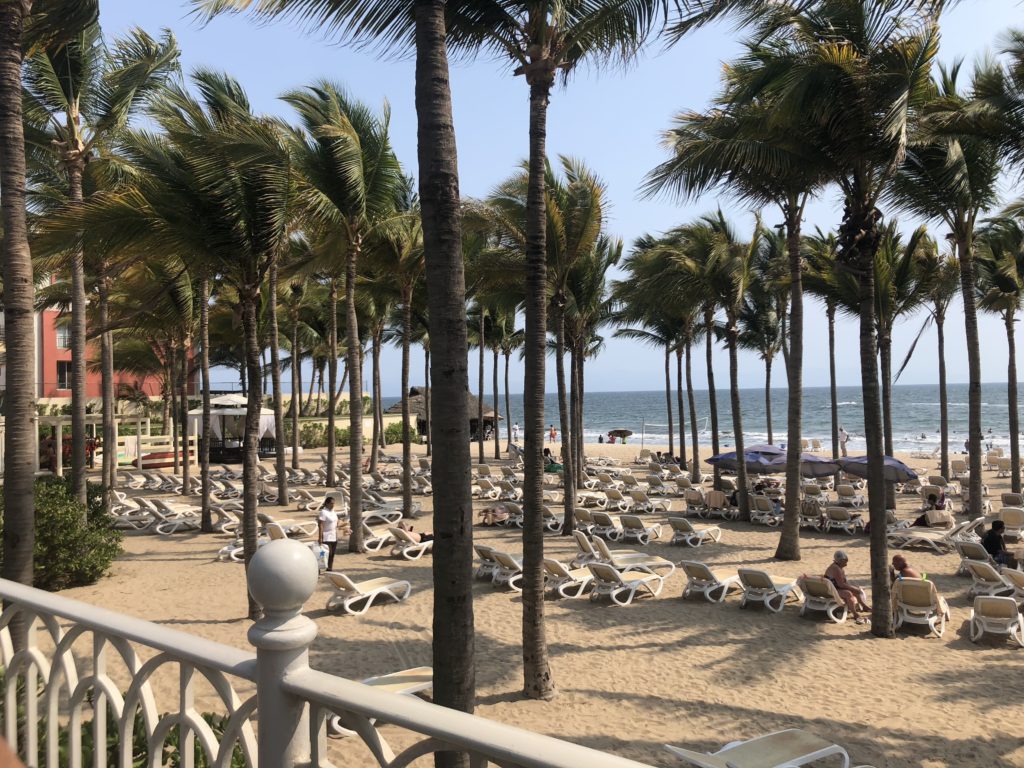 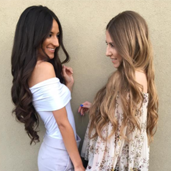 Besties with a passion for fashion and all things girly!

Welcome to Our Blog 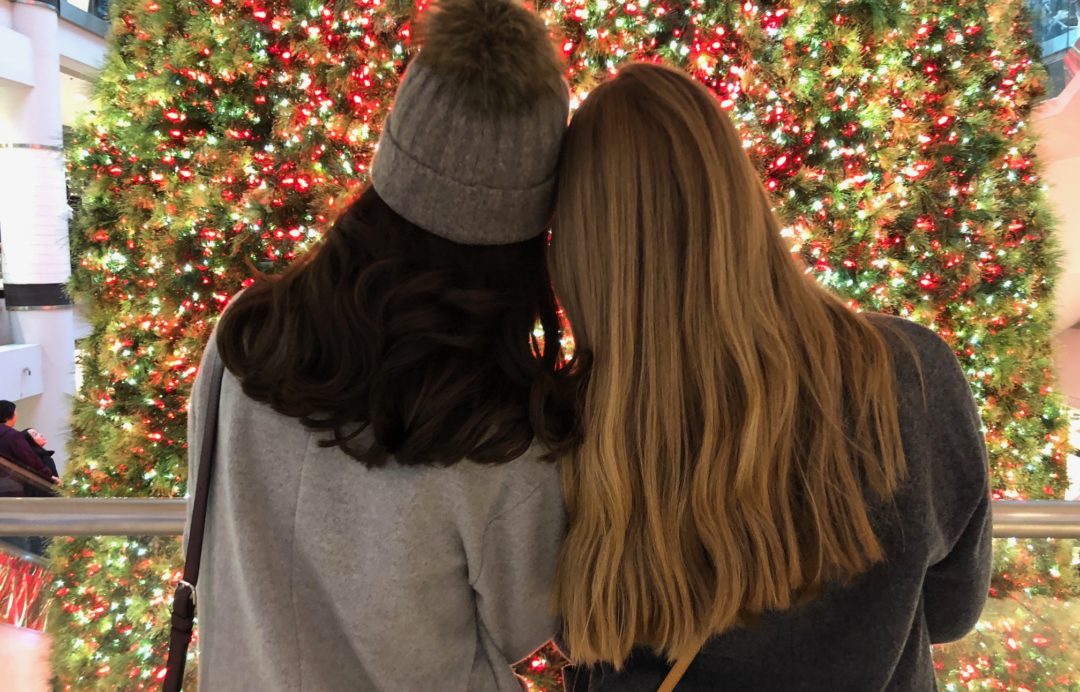 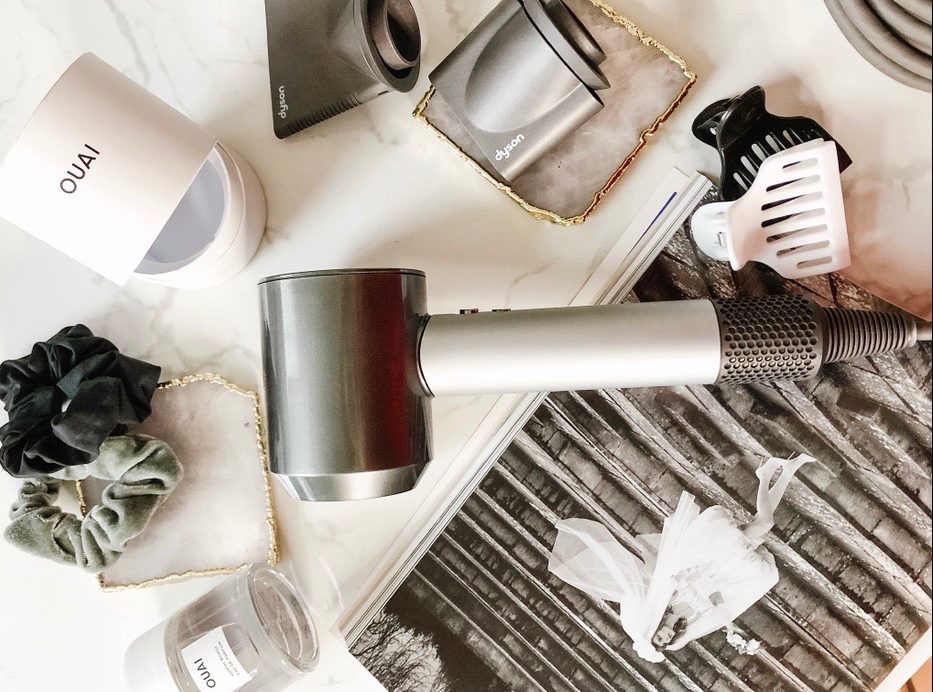